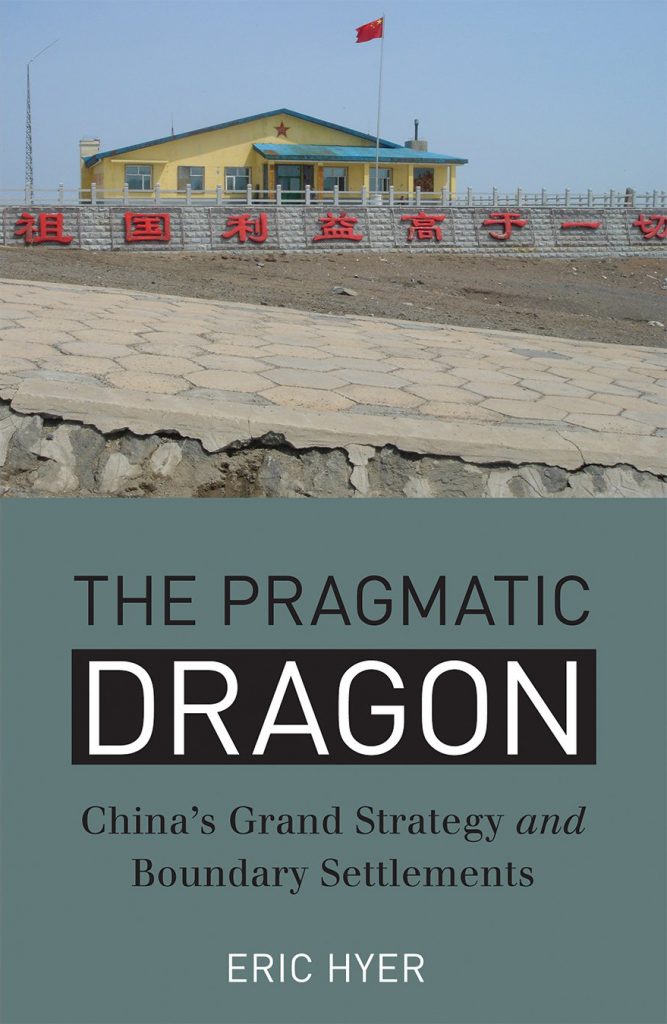 China shares borders with over a dozen countries and it has had boundary disputes with nearly all of them, and asserts vast maritime claims as well. Yet in the 1960s, when tensions were escalating with the Soviet Union, India, and the United States, China moved to conclude boundary agreements with these neighbours peacefully. In this wide-ranging study of China’s boundary disputes and settlements, Eric Hyer finds its territorial negotiations were strategic and even demonstrated willingness to compromise. This behavior in earlier periods is pertinent to the ongoing territorial disputes in the East and South China seas. The Pragmatic Dragon analyzes these disputes and the strategic rationale behind China’s behavior, providing important insights into the foreign policy of a nation whose presence on the world stage continues to grow.

“The Pragmatic Dragon’s signal strength is its comprehensive and detailed treatment of various Chinese border issues. Hyer knows the details well and his presentation of each of these negotiations is extremely valuable. Most specialists in Chinese foreign affairs, as well as advanced undergraduates or graduates in foreign relations in Asia, will want this book.”
— Robert Sutter, author of Foreign Relations of the PRC: The Legacies and Constraints of
China’s International Politics since 1949

“In The Pragmatic Dragon, Hyer skillfully weaves together many complex cases of China’s territorial disputes and settlements, placing them in his realist analytic framework, to identify the causal relations between the structural variables of the international system and China’s changing behavior in these disputes and settlements. His book attests to the increasing vigor in the study of Chinese foreign and security policy and will be a highly welcome addition.”
— Suisheng Zhao, Director of the Center for China-US Cooperation at the University of Denver, and Editor of Journal of Contemporary China 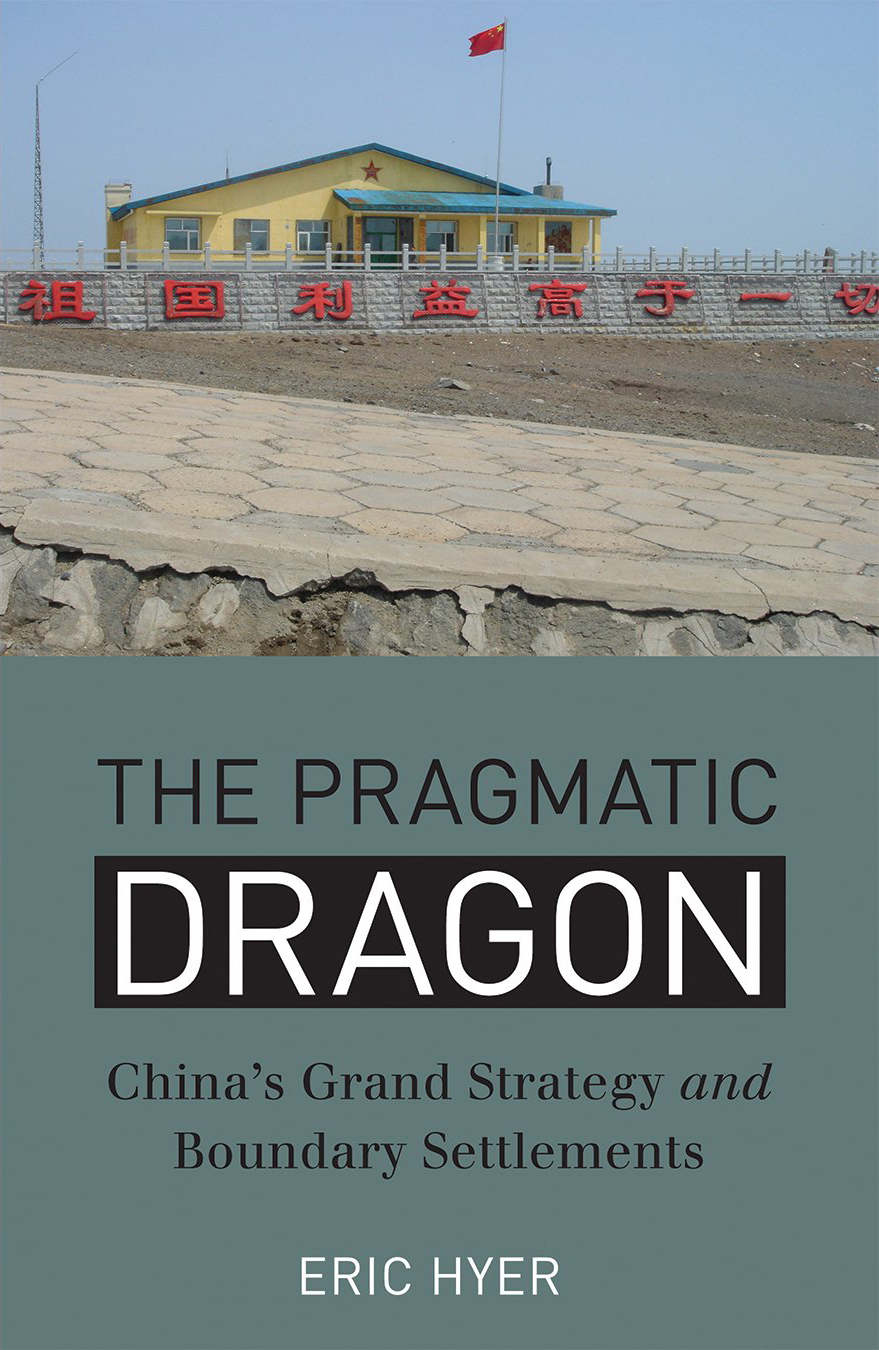 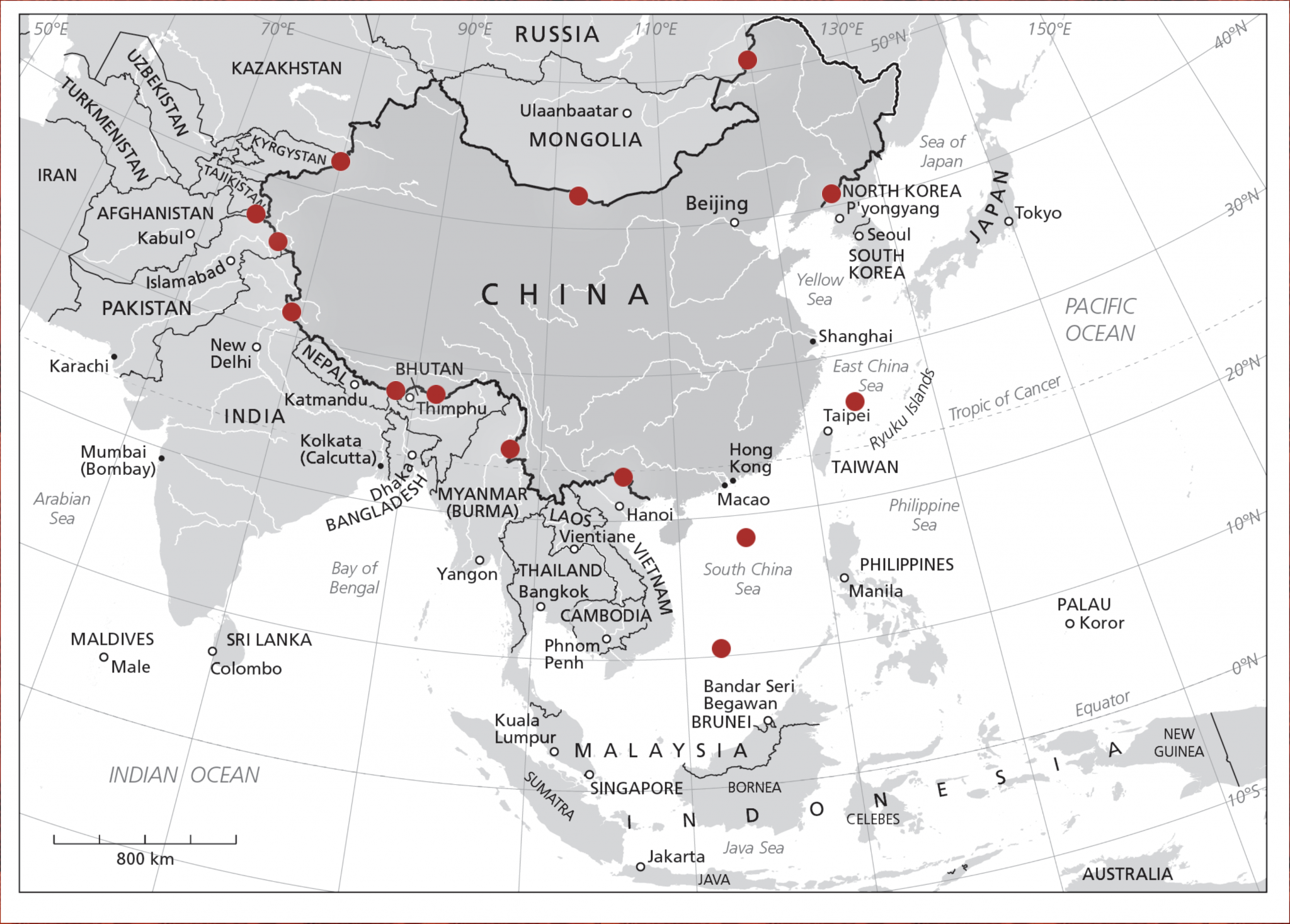